This year’s winner of the world’s largest single sporting event, the Indy 500, will be the guest driver on the final race weekend of the season with the Porsche Carrera Cup Scandinavia. The racing star challenges the top of the field and competes for the first time against his little brother Hampus Ericsson.

Racing star Marcus Ericsson announces that he will be starting as a guest driver during the final race weekend of the year in Porsche Carrera Cup Scandinavia, as well as the final in the Swedish Championship for GT Cars. The jump-in will take place at Mantorp Park on October 1st and will be a unique opportunity for the Indycar driver to meet racing fans at home.

“2022 has been the most successful year in my racing career,” says Marcus Ericsson. “It’s great to be able to finish this incredible season, with the victory in Indy 500, for the Swedish audience on my home turf and as a guest driver in the Swedish championship final. A great opportunity for me to thank all the fans for the amazing support I’ve received.”

Earlier this year, Marcus Ericsson entered the history books when he crossed the finish line on Indianapolis Motor Speedway as the winner of the oval classic Indy 500. The race is one of the three most prestigious races in motorsport, along with the Monaco Grand Prix and Le Mans 24 Hours, and is the world’s largest single sporting event. Ericsson’s success was set in front of 325,000 spectators on the grandstands.

The guest entrance also gets an extra boost, given that Marcus Ericsson competes against his little brother for the first time. Hampus Ericsson is a top performer in the Porsche Carrera Cup Scandinavia and is one of the title contenders during the Swedish Championship finals.

“Of course I hope to keep up speed, especially as I get the chance to drive towards my little brother Hampus,” Ericsson continues. “I follow the championship and know that the level of the starting field is high, so it’s going to be tough. This is my first race in a GT car and there’s a lot to learn. The car has less downforce than an Indycar, it’s heavier and has the engine in the back. It’s sure to be exciting.”

The guest entrance into Porsche Carrera Cup Scandinavia will be Marcus Ericsson’s first competition in Sweden since he drove carts at a young age. The Indy 500 winner’s extensive international career in formula cars began at the age of 16.

Marcus Ericsson is part of the Porsche Experience Racing team and will be starting in a guest car from Porsche Sweden. All drivers drive the same Porsche 911 GT3 Cup and thus offer the class very tight racing.

“Having the reigning Indy 500 champion in the starting grid during the season finale of the Porsche Carrera Cup Scandinavia is of course quite unique,” says Raine Wermelin, Director, Porsche Sweden. This will be a great chance for fans of racing to see Marcus Ericsson in the form of his life competing during the finals of the championship. Marcus’ choosing to drive with us is honourable and we’re sending a big thank you to Chip Ganassi Racing, who has enabled this exotic guest appearance.

Marcus Ericsson started his Indycar career in 2019 and has been with the legendary team of champions Chip Ganassi Racing since 2020. Since then, he has won three wins, including the title of this year’s Indy 500. Marcus Ericsson comes to the Swedish Championship finals directly from the end of the Indycar Championship season at Laguna Seca in California. At present, only two races remain to be held and Marcus Ericsson is in fourth place for the exciting finish, only 17 points from the top with 108 points left to overtake. 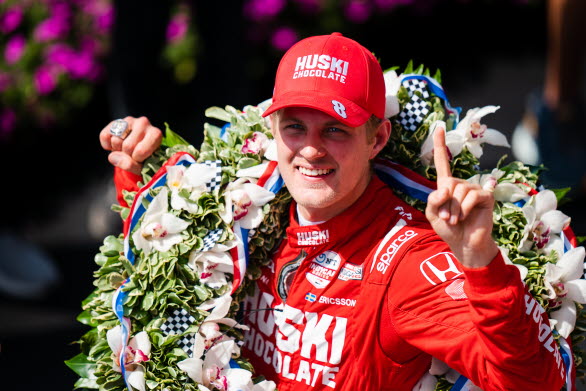 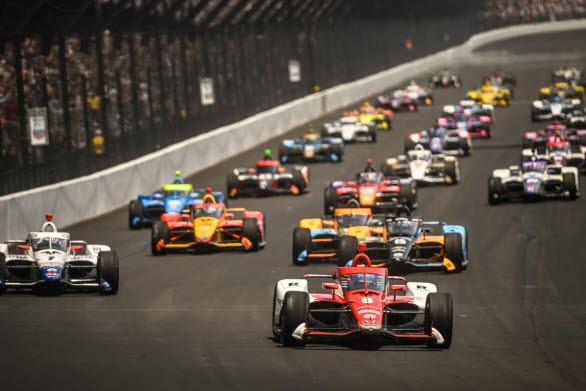 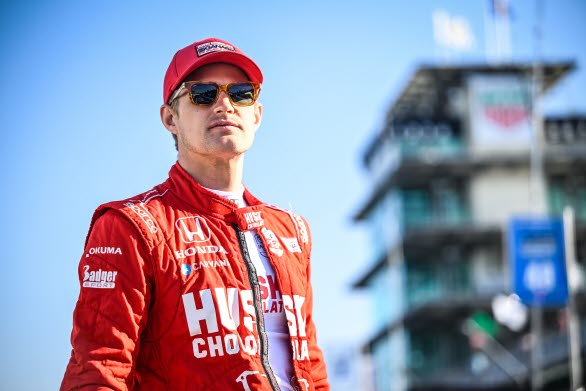 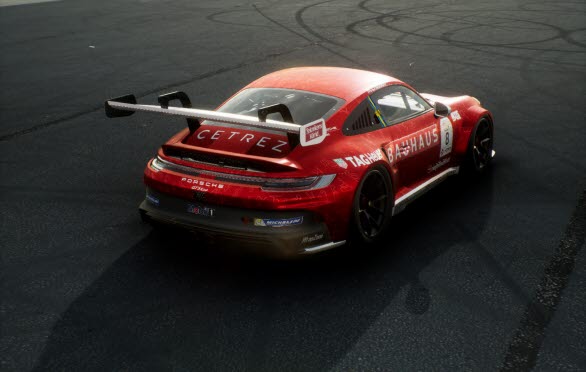 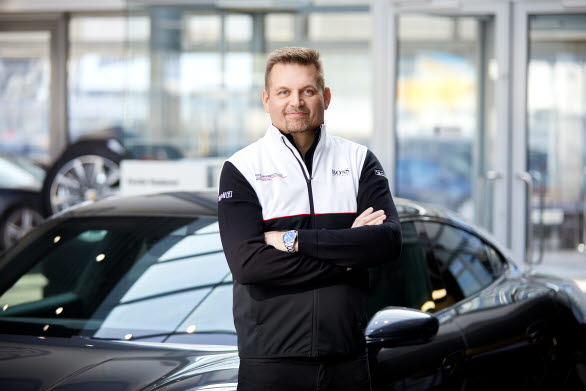