Canadian Formula One star and Indy 500 winner Jacques Villeneuve will make a guest appearance at Ring Knutstorp by competing in the Porsche Carrera Cup Scandinavia.

The motorsport season has finally come to Sweden with the first races of the Porsche Carrera Cup Scandinavia 2019 taking place at Ring Knutstorp on 3-4 May. The venue will host the opening two rounds of the championship as part of the celebratory Porsche Festival. Close to 1,000 guests and 500 modern and vintage Porsche cars are expected to participate in the event.

Prior to the race weekend, a guest driver is traditionally invited to challenge the 23 regular championship contenders by driving Porsche Sweden’s guest car. The event at Ring Knutstorp will see one of the biggest names in motorsport behind the wheel of car 911. Porsche Sweden proudly presents 1997 Formula One World Champion Jacques Villeneuve.

“I look forward to meeting the Swedish fans and driving the Porsche 911 GT3 Cup at Ring Knutstorp,” says Jacques Villeneuve. “I understand Knutstorp offers a very technical circuit, so it’ll be a fun and exciting challenge to experience both the car and the track.”

Jacques Villeneuve, son of legendary grand prix driver Gilles Villeneuve, had his big breakthrough in open-wheel racing in 1995 when he won both the IndyCar Championship and the Indy 500 with Team Green.

In 1996, the Canadian was recruited for Formula One by the Williams F1 team. He became an instant success when he finished second in the championship behind teammate Damon Hill. In his second year in Formula One, Villeneuve became World Champion after an intense battle with Michael Schumacher, a duel that became one of the most talked about in the history of Formula One.

During his 10 seasons in Formula One, Jacques Villeneuve took 11 grand prix victories and 13 pole positions. He is the only non-European Formula One World Drivers’ Champion since Ayrton Senna took the crown 28 years ago in 1991.

“It’s a great opportunity for motorsport fans to meet one of the all-time legends of motor racing, while for the Swedish and Norwegian drivers competing in the Porsche Carrera Cup Scandinavia, it presents a unique opportunity and challenge to line up alongside one of the most respected talents in the history of the sport,” concludes Wermelin.

Follow Porsche Carrera Cup Scandinavia in our social media channels. Catch all the live action on 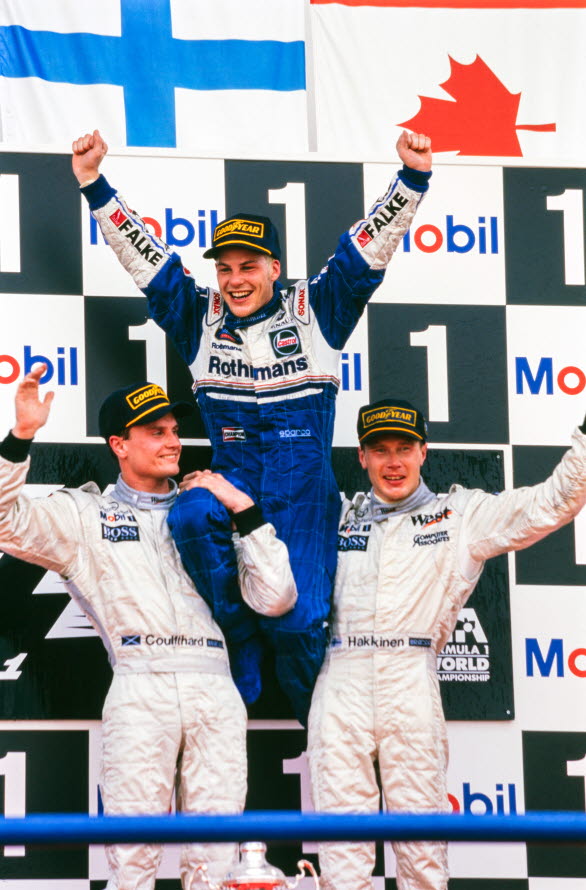 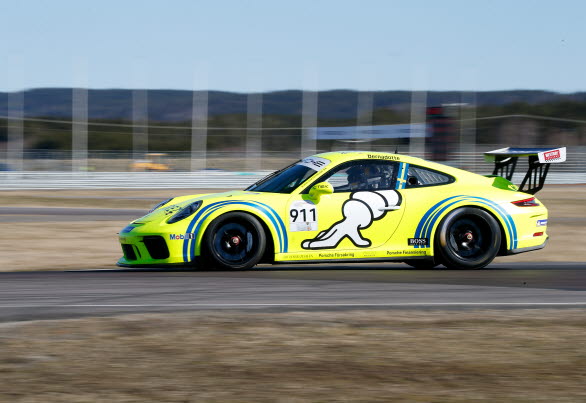